How to work with Transition Metals 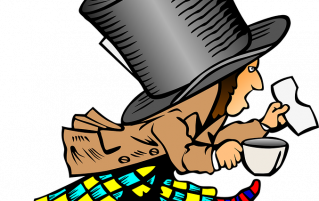 There are many transition metals, with many different uses, one of which is mercury. Mercury is a shiny, silvery liquid metal, also known as quicksilver. It is actually the only metal which is a liquid at room temperature and pressure. The symbol used in the Periodic Table for mercury is Hg, which arises from the Greek work for mercury – Hydrargyrum, meaning  water-silver!  Mercury is an extremely rare metal.

It is named after the Roman god, Mercury, whose main power is his ability to move at great speeds. He is most well-known for his role as a messenger to the gods. Mercury was known to ancient civilisations, with vials of pure mercury found in Egyptian tombs from 1500B.C.

In addition, people used to believe that mercury had therapeutic properties. In fact, Qin Shi Huang, the first emperor of China thought that it would help him live forever. However, it  is more likely that consuming mercury actually killed him, as it is extremely toxic. The phrase “mad as a hatter” – used in Alice in Wonderland, stems from hat makers in the 19th century. They appeared to go mad from breathing in mercury vapours released from the chemicals used in making hats. They displayed erratic and flamboyant behaviour, mood swings and excessive drooling! Who would have thought it would be so dangerous to be a hat maker!

GCSE Chemists – you need to be able to know the properties and uses of the transition metals. For help with this try our guide “How to work with the Transition Metals and Alloys”. It contains information on transition metals and what alloys are. It includes questions to try, and answers to check your understanding.

Click on the picture below to see the guide. 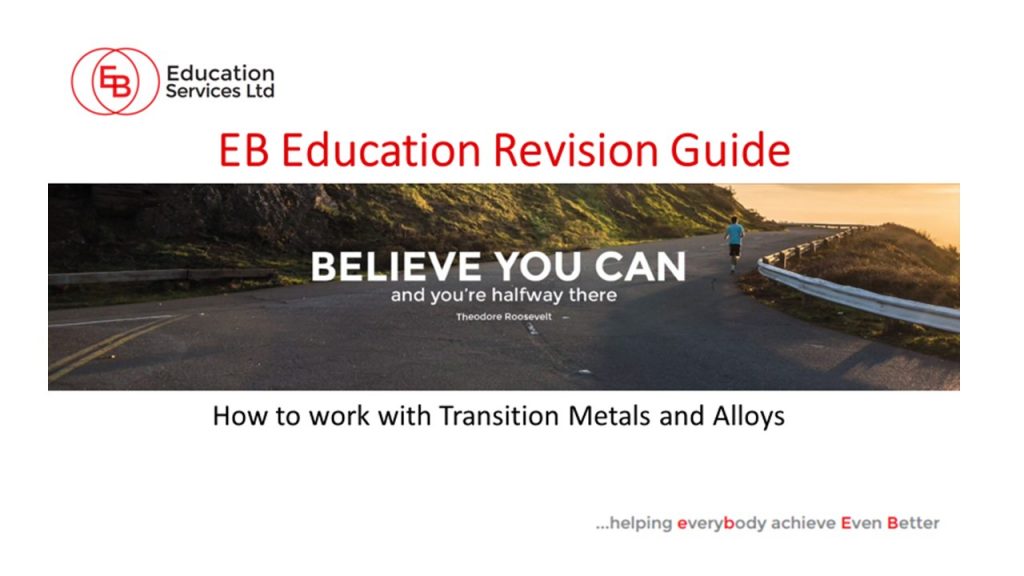 Come back and check our blog page for more resources to help you improve your understanding of different topics in various subjects.  New Maths and Science guides will be coming soon.

If you found this useful and think you would benefit from some additional help, please contact us.